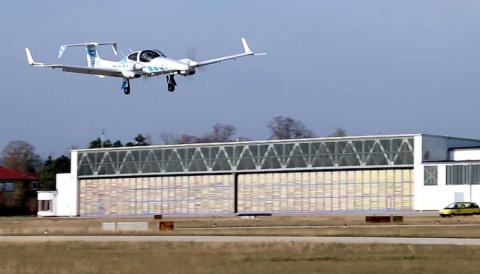 Major airports have sophisticated instrument landing systems which allow an airliner to make an automatic landing if the crew chooses. GPS approaches are heading that way too but still require some form of ground-based assistance which limits its use.

But supposing the aircraft is carrying its own instrument landing system, something that works with the GPS unit to position the aircraft but is accurate enough to judge the flare, hold off and touchdown without the pilot needing to do anything?

“Autoland” is the magic word and researchers at Germany’s Technical University of Munich (TUM) have pulled it off.

Click HERE to read the full article by FLYER