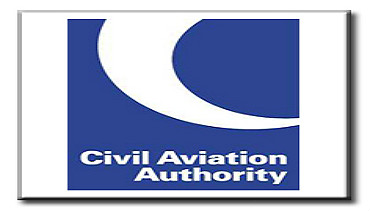 The CAA’s new General Aviation Unit has opened for business on 1 April. According to the CAA, the unit is to be dedicated to effective regulation that supports and encourages a dynamic GA sector. It will make a key contribution to fulfilling the Government’s aspiration for the general aviation sector to enjoy a safety regulation system that imposes the minimum necessary burden and empowers individuals to make responsible decisions to secure acceptable safety outcomes, to make the UK the best country in the world for general aviation.

Andrew Haines Chief Executive of the UK Civil Aviation Authority said, “I have been the first to admit that the way the CAA has regulated the UK’s GA sector has sometimes been disproportionate, and is in need of reform. The launch of the unit is a genuine indication of our commitment to regulate in a sensible and proportionate way. Of course, where there are clear safety justifications, the CAA will regulate to protect UK citizens, however we also recognise that we need to do that in a way that equally encourages a vibrant GA sector for the UK.”

The new Unit will be headed up by Tony Rapson, who added, “We have been working with both the Light Aircraft Association and British Microlight Aircraft Association to delegate oversight and support of nationally regulated Permit to Fly aircraft. This will devolve our airworthiness tasks and introduce a more proportionate approach. I expect the transitional work to be completed by September this year. We also plan to reduce the burden on maintenance organisations under Part M by removing the requirement for an approval to work on individual aircraft types, saving £1,600 for each type. And we propose to allow many Permit to Fly aircraft to fly at night and in instrument conditions giving them the freedom they have wanted for so long.”
You can read a full interview with Tony Rapson in the May issue of FLYER, on sale now.