Cavendish Aviation are bringing G-IGGL back from the graveyard with their latest Socata TB10 refurbishment project. 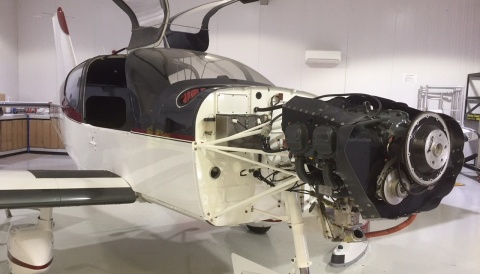 Synonymous with the Socata brand in the UK, Essex based Cavendish Aviation launched their first TB10 reboot in 2016 and the aim is for G-IGGL to be back flying in British skies by the end of the year.

Originally built in 1980, the call sign is famous in Socata circles but the last few years have been anything but a laugh for G-IGGL.

The aircraft seemed condemned for scrap and lost forever before Cavendish Aviation accepted the challenge of making it airworthy again and putting it through their refurbishment process. 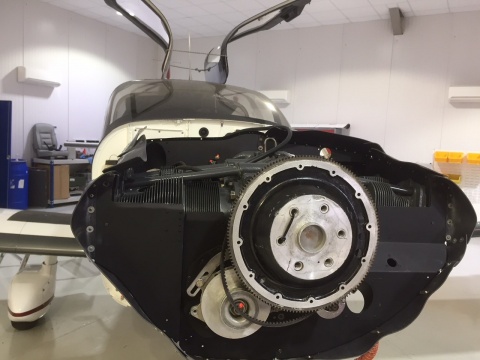 “We’re really excited about bringing this near 40 year old aircraft back from obscurity and enjoyed by a new generation,” commented Cavendish’s Matt Phillips.

“It’s been completely stripped and rebuilt and will feature brand new Connolly leather seats, aviation carpet and hand stitched yokes while the engine has been zero-timed.

“We’ve also gone for a mix of glass and analogue avionics with a 3 blade BlackMac.”

“Over the last 12 months we’ve applied Aerocoat to corporate jets operated by TAG Aviation Europe and Multiflight so the new G-IGGL owners can expect a fantastic aircraft 24/7 that will look and fly like it was made this year,” said Matt.

G-IGGL will be fractional ownership with three shares at £25,000 available to the general public.

Cavendish Aviation will retain a share and maintain and hangar the aircraft at their Earls Colne (EGSR) base in the Essex countryside. 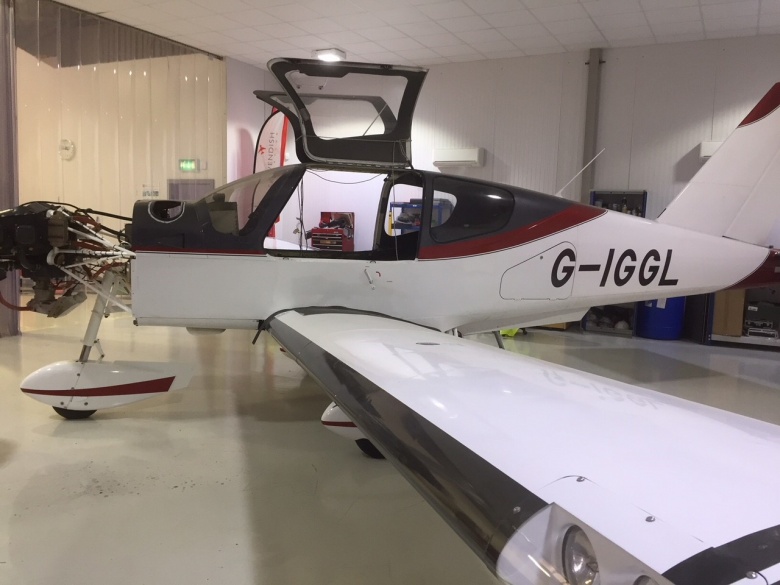