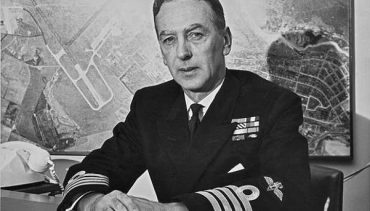 ‘Winkle’- one of the world’s greatest pilots.

A bid has been launched to commemorate one of the world’s greatest test pilots Eric ‘Winkle’ Brown near his boyhood home town of Edinburgh. The tribute to Winkle, who died last year aged 97, will involve:

– A  bronze statue of Winkle outside the main pedestrian entrance Edinburgh Airport, formerly RAF Turnhouse, where he learned to fly.

– PrHolding the world record of 2,407 for the number of landings onto aircraft carriers.oviding some of today’s adventurous youngsters, including those from disadvantaged backgrounds, with the life changing opportunity of learning to fly through Winkle Flying S 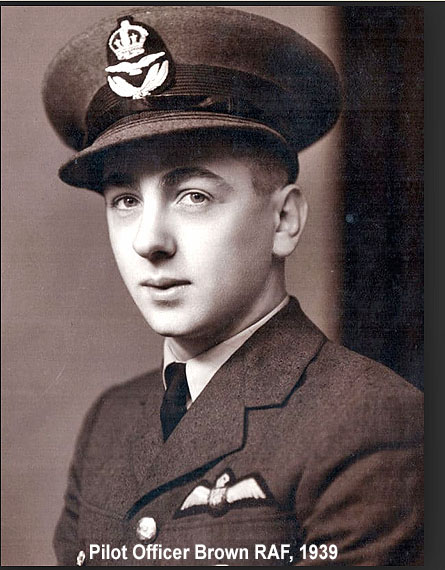 ots of Edinburgh University Air Squadron, are behind the move to raise £75,000 as a memorial to the man Desert Island Discs presenter Kirsty Young described as “making James Bond look like a slacker”.

Modest in stature, but huge in achievement, following flying training with the RAF when war was declared in 1939 he joined the Royal Navy, who were very short of pilots, and it was in that service that his below average height earned him the nickname ‘Winkle’.  There followed a most incredible career, which is summarised below and detailed in the attached information sheet.

– Flying more types of aircraft than any other pilot in history, 487 in total, ranging from 1930’s bi-planes, to helicopters and supersonic jets.

– Holding the world record of 2,407 for the number of landings onto aircraft carriers.

“Winkle was not only a man who loved to fly, but he also inspired a generation of pilots with his modest good humour, and outstanding courage. A statue of him outside Edinburgh Airport will give the estimated 3-4 million passengers walking passed each year the opportunity to reflect on this Scottish hero who can inspire us all. Winkle’s legacy can also bring a life changing experience to today’s youngsters by assisting them to learn to fly.”

Eric Brown was born in Leith, brought up in the Scottish Borders, educated at the Royal High School and Edinburgh University and trained to fly with the University Air Squadron at RAF Turnhouse, now Edinburgh Airport.

The life sized memorial is being designed by the renowned Scottish sculptor David Annand.   David Mundell the Scottish Secretary has described this project as being ‘of national significance’ and it has the support of Gordon Dewar, the Chief Executive of Edinburgh Airport.

Everyone interested in contributing can find out more information (including watching a video about Winkle and some of the aircraft he flew) at the Eric Winkle Brown page of the Edinburgh University Air Squadron website. Click on the link.  http://www.edinburghuas.com/winkle-memorial

Donations with Gift Aid support can be made via Virgin Money Giving by clicking on the red button on the webpage.