Memorial for Shoreham Air Show crash victims to be built 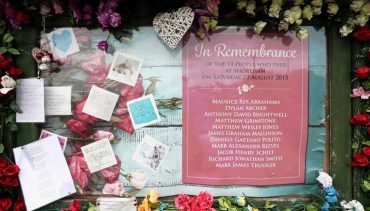 A series of 11 arches will be built, reflecting each of the victims.

A “place for reflection” is being created as a memorial for the 11 men who died in the Shoreham Air Show crash.

Plans have been unveiled on the second anniversary of the disaster by Adur District Council which has commissioned the artwork and memorial walk.

A series of 11 arches will be built, reflecting each of the victims. 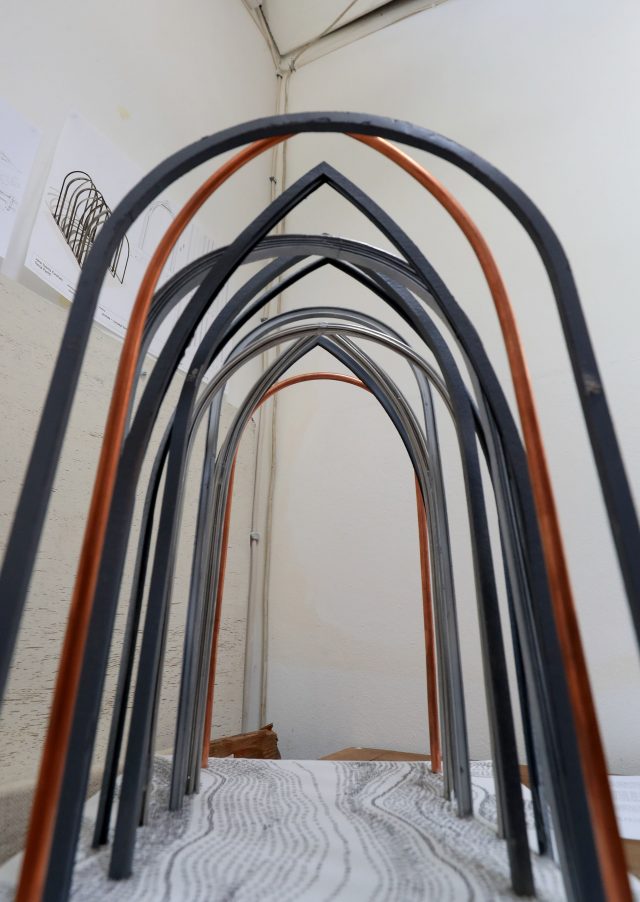 A model piece created by artists David Parfitt and Jane Fordham, who were commissioned to create a memorial on the banks of the River Adur in Shoreham (Gareth Fuller/PA)

The men were killed when a Hawker Hunter jet crashed on the A27 in Sussex during the Shoreham Air Show on August 22, 2015.

A further 13 people, including the pilot Andy Hill, were injured.

Mr Hill has been the subject of a manslaughter investigation by Sussex Police. 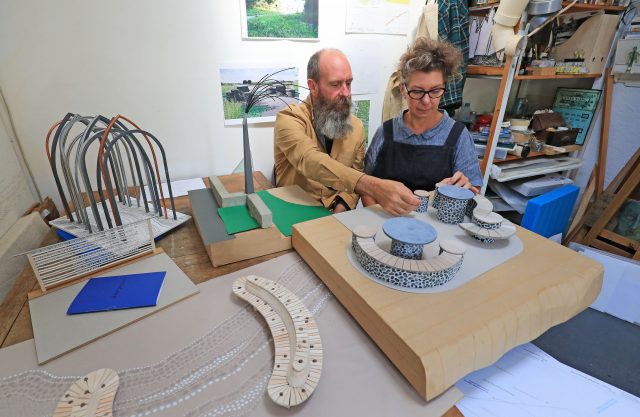 A final report from the Air Accidents Investigation Branch (AAIB) published in March found Mr Hill, from Sandon in Hertfordshire, was flying too slow and too low during the loop manoeuvre.

Local artists Jane Fordham and David Parfitt, who are husband and wife, have been working with the families of the victims in creating the designs for the memorial which will comprise of five separate stations along the banks of the River Adur near Shoreham Airport.

Ms Fordham said the different areas, which include railings decorated with poetry and a picnic area, have been created to be used as a “place of contemplation for all the community”. 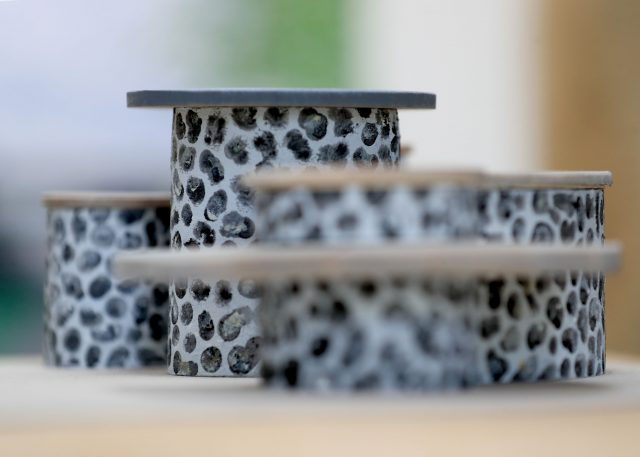 She added: “We decided on a gradual five part piece as we felt the grief felt by everyone affected was so great that it could not be reflected with one installation.

“We wanted to create something that reflects the past, present and future; where people can go along to and use in their own way.”

Mr Parfitt said: “The enormity of this task has at times been overwhelming given that the event affected so many people on so many levels.

“As well as family and friends of the 11 people who died we continue to meet so many people who were affected by it. This is a way of creating a place of remembrance while embracing the calm and serenity of the river.” 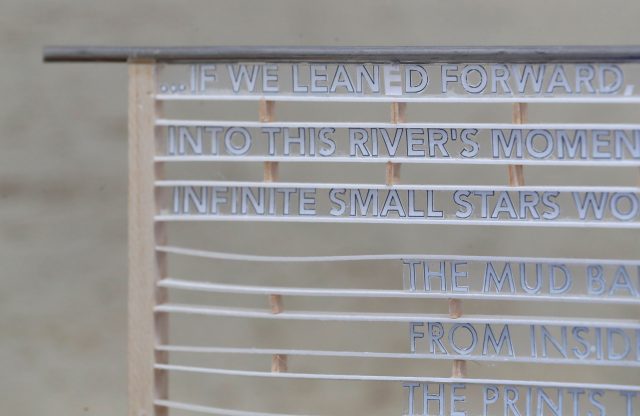 The separate stations are be installed when the Environment Agency have finished a scheme to raise the riverbank which is expected to be complete next year.

Councillor Emma Evans, Adur District Council’s executive member for environment, said: “Jane and David have done a wonderful job of creating a fitting and poignant tribute to those who lost their lives.

“While it cannot bring those people back, we hope it will provide a place of contemplation and calm along the banks of the river.”