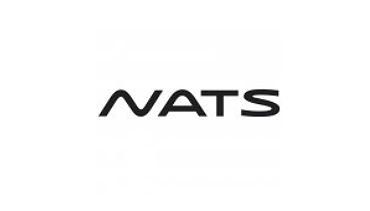 A single radar that can provide traditional airport surveillance functions and mitigate against the effects of wind turbines may be a step closer following trials conducted through 2014.

Air navigation services provider, NATS, and the radar manufacturer, TERMA, trialled the use of Terma’s SCANTER system to assess its performance as an extended range wind turbine mitigation system between January and March this year.

Initial results indicated that the system was not only capable of mitigating the effects of wind turbines, but could also detect aircraft through wind farm locations, even at ranges beyond 40nm.

Following this successful initial trial, the radar was evaluated during August by the Civil Aviation Authority as part of its Spectrum Release Programme. The results confirmed that the system is capable of detecting even small targets beyond 40nm and with good low level coverage.  Based upon these initial positive results, further testing is expected to be undertaken with the CAA moving forward.

Iain Harris, NATS Director of Engineering, Services, said: “We’re committed to working with a range of developers and radar manufactures to find the best way for airports to mitigate the impact of wind turbines. These latest trials with TERMA represent a breakthrough for airport operations, adding to our progress we have already made in the en-route environment.

“By supporting a range of technologies, we can help airports to manage their long term risk while ensuring they have a solution that best fits their individual needs.”

Michael Agergaard Riis at TERMA added: “Our solutions are based on well-proven products designed for mission-critical applications which enable us to minimise risk and respond quickly to customers’ needs. The recent trials together with NATS have further strengthened our belief that the SCANTER 4002 radar is a very capable solution for single radar wind farm mitigation.”