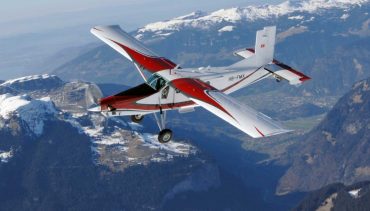 One of the most famous and versatile aircraft ever, the Pilatus Porter PC-6, is to stop production.

Swiss maker Pilatus says production will stop in early 2019. However, support for existing aircraft will continue for at least the next 20 years.

The Porter is the aircraft that made Pilatus. The multi-role aircraft has been in production at the company’s HQ in Stans, Switzerland since 1959 but only about ten aircraft a year are made now.

Pilatus has produced a total of 500 PC-6s in Stans and just under 100 machines were additionally produced in the USA under licence.

The PC-6 is famous for its short takeoff and landing capabilities and general versatility. Amongst its many achievements, the Pilatus Porter has flown several cargo and passenger trips at maximum useful load to an altitude of 5700 metres above sea level – a world record that has not been bettered.

Pilatus says it will stop production because it is no longer possible to further develop the PC-6, because of its age and other certification parameters. The company is also gearing up to produce its latest aircraft, the PC-24 twin-engine jet. 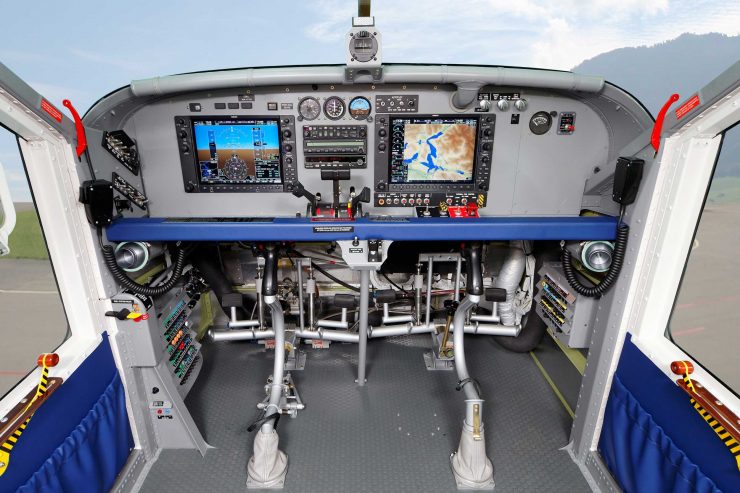 Oscar J. Schwenk, chairman of Pilatus, said, “I am proud that the PC-6 featured in the Pilatus product portfolio, this aircraft has earned us fame and recognition worldwide. But the time has now come to take a dispassionate look at the facts and admit that every product has a life cycle which must come to an end sooner or later.

“That moment has arrived for the PC-6. With an eye on the future, however, we now look forward to the imminent market launch of the PC-24 Super Versatile Jet, which embodies, and carries forward, all the original values of the PC-6.”

Pilatus will accept orders for the PC-6 latest until mid 2018.