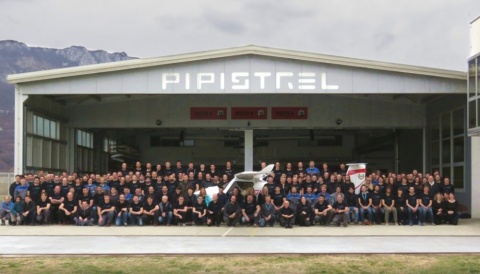 Slovenian manufacturer Pipistrel has marked its 30th anniversary with the 1,000th aircraft from its Sinus/Virus family.

“We are proud that the aircraft number 1000 goes to a far-off destination: Suriname,” said Ivo Boscarol, general manager of Pipistrel.

“So far we haven’t sold any Pipistrel aircraft to Suriname even though we have been selling regularly to 95 countries. So this is yet another great achievement which this aircraft accomplished – the 96th country has opened its sky to Pipistrel!”

Click HERE to read the full article by FLYER