Presenting a seminar on Hybrid-electric propulsion systems for aircraft 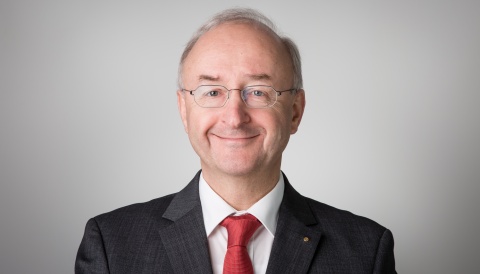 Frank Anton studied Physics in Bochum and Bonn and performed Research on Particle Acceleration and Storage in Bonn and Grenoble. He joined Siemens AG in 1988 as project manager for nuclear power systems and later worked in sales for fossil power plants.

In 1996 he joined the Healthcare branch of Siemens leading the application and software development for magnetic resonance imaging and thereafter served as general manager for the interventional diagnostic business unit. In 2001 he was appointed head of the European healthcare sales and service. In 2007 he became head of innovation for Siemens AG and later moved into the drive technology sector, where he ran the business segment traction drives.

He now builds up the eAircraft startup business with electric propulsion systems for aircraft within Siemens next47.