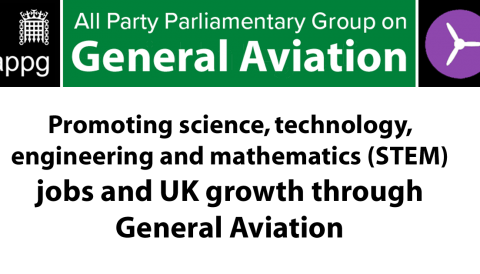 The All-Party Parliamentary Group on General Aviation has been recognised in the Queens Speech with the Government announcing that reform of UK airspace is one of its top priories by including it in the most recent Queen’s Speech.

In her speech, which is written by the Government, the Queen announced that new legislation is on its way.

She said an Aviation Bill will “provide for effective and efficient management of the United Kingdom’s airspace”.

Click HERE to read the full article from Pilot Magazine