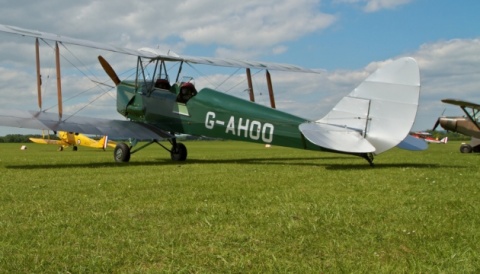 Speaking in the House of Commons, Defence Minister Tobias Elwood MP confirmed that airstrips at Royal Marine’s (RM) Condor, RM Chivenor and MoD Woodbridge would all be retained permanently.

Other airfields have been given a temporary reprieve.

RAF Henlow has had is decommissioning delayed until 2023, while RAF Halton and RAF Colerne have been saved until at least 2025.

Click HERE to read the full article by Pilot Magazine