The first seaplane since 1931 to win the Schneider Trophy! 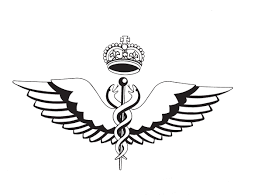 The 2016 Schneider Trophy Air Race organised by the Royal Aero Club Records Racing and Rally Association was held on Alderney on Sunday the 25th. September.

The Coupe d’Aviation Maritime Jacques Schneider, commonly called the Schneider Trophy was a trophy awarded annually to the winner of a race for seaplanes and flying boats. The actual Schneider Trophy is now held at the Science Museum, South Kensington, London.

Announced in 1912 by Jacques Schneider, a French financier and aircraft enthusiast, the competition offered a prize of approximately £1,000. It was intended to encourage technical advances in civil aviation but became a contest for pure speed with laps over a triangular course. 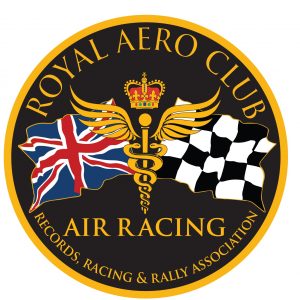 The race was significant in advancing aeroplane design, particularly in the fields of aerodynamics and engine design, and would show its results in the best fighters of World War II. The streamlined shape and the low drag, liquid-cooled engine pioneered by Schneider Trophy designs are obvious in the British Supermarine Spitfires, American P51 Mustang and the Italian Macchi C.202 Folgore.

The Schneider Trophy is a sculpture of silver & bronze set on a marble base. It depicts a zephyr skimming the waves, and a nude winged figure is seen kissing a zephyr recumbent on a breaking wave. The heads of two other zephyrs and of Neptune the god of the Sea can be seen surrounded by octopus and crabs. The symbolism represents speed conquering the elements of sea and air.

This year Alderney hosted the Schneider Trophy race. In the spirit of the first races the Royal Aero Club RRRA Schneider Trophy saw two amphibious planes out of a field of eighteen aircraft take part. A Cessna 172 Amphibian and a Lake Buccaneer.

The winner was Roderick Morton in his Lake Bucchaneer! Handicapped at a speed of 116.2 kts. This is the first seaplane since 1931 to win the Trophy and the 85th anniversary of the outright win by the S6.B. History has been made again.

Images Attached: Supermarine S6.B that won the Schneider Trophy for Great Britain to retain in 1931 plus Roderick Morton with his Lake Buccaneer on Alderney.