Trig to support Flying for Freedom 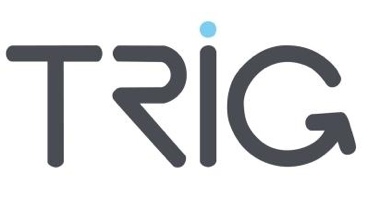 Trig Avionics, the British avionics experts are delighted to announce their support of Flying for Freedom, at this year’s NEC Flying Show. Set up in partnership with Help the Heroes, Flying for Freedom is mounting a daring expedition in 2014, to fly to the South Pole in flex-wing microlights.

These will be piloted by wounded, injured and sick service personnel who have learnt to fly as part of their recovery. Expedition aircraft will be fitted with Trig TT21 transponders and TY91 radios, providing vital positional surveillance capabilities and VHF communications in this hostile environment.

Trig CEO Andy Davis said, “The Flying for Freedom initiative is a true inspiration, Trig are proud to support such a worthy cause. The mission to fly to the South Pole in flex-wing aircraft has never been attempted by able bodied pilots. It’s great that our wounded service personnel are attempting such an incredible journey as part of their own recovery.”
Trig makes the world’s smallest compact Mode S transponder, the TT21. Throughout the 4,000 mile journey each aircraft’s flight path can be broadcast and tracked in real time; using the TT21’s ADS-B capabilities and onboard GPS equipment. Trig’s TY91 radio will allow each polar pilot to communicate to fellow team members within the Flying for Freedom formation. The TY91 is a certified 8.33 and 25 kHz radio, with a two place intercom and dual watch feature – allowing two frequencies to be monitored at the same time. Both the TT21 and TY91 are simple to operate, are splash proof for open cockpits and can be used whilst wearing gloves.

Trig will also support Flying for Freedom’s UK flight training school, where flying instruction is provided to wounded service personnel as part of their recovery and transition to civilian life.

John Laity, founder of Flying for Freedom welcomed Trig’s involvement. “It’s great to have Trig onboard, their practical assistance and proven avionics will be a considerable bonus in transiting busy airspace in the UK. In Antarctica Trig’s equipment will significantly add to the visibility and safety of each and every team member. Flying for Freedom operates British built flex-wings so it’s great to have British avionics too. Trig is helping us conquer the polar ice cap and making it possible for our service personnel to gain such a landmark achievement.”

Lord Digby Jones, Patron of Flying for Freedom visits the Trig stand at the Flying Show 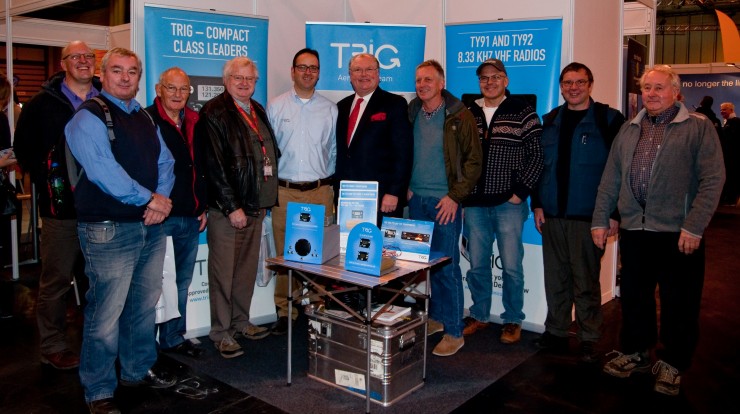 Trig transponders and radios are installed in the team’s PulseR. 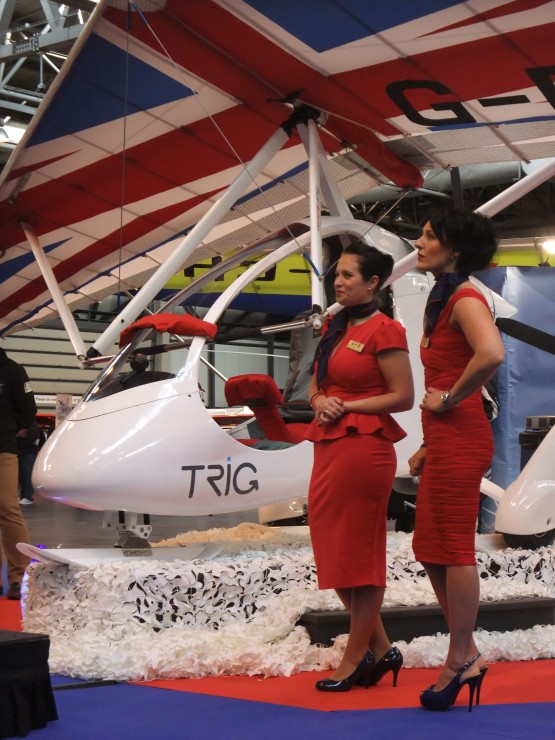